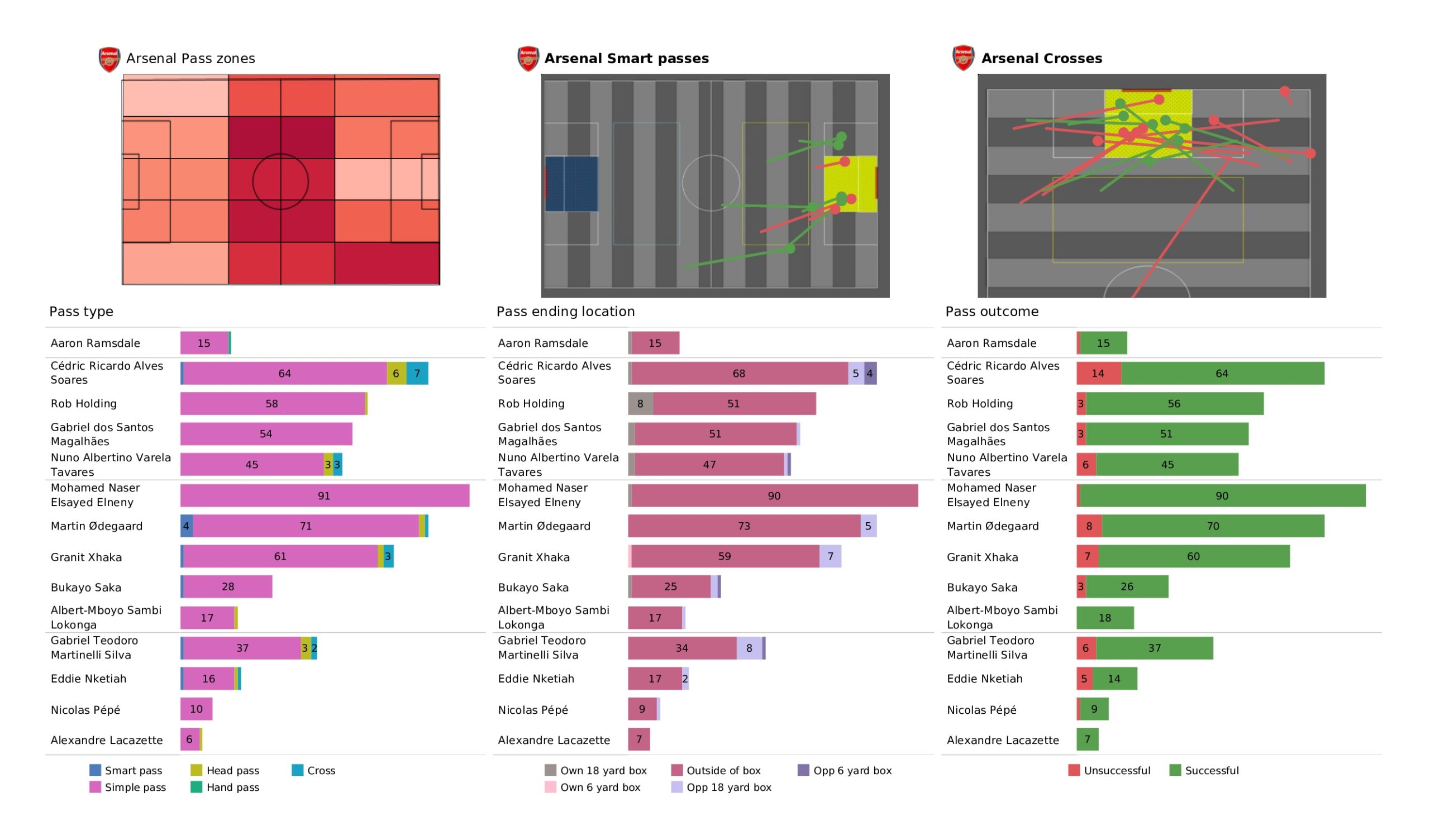 Willian admits he wanted to leave Arsenal earlier than he did