Arsenal returned to winning ways after completing a 1-0 victory over Aston Villa in the English Premier League. The Gunners are moving a step closer to UEFA Champions League qualification week-by-week and have only lost one of their last eight games.

How many crosses were attempted by Aston Villa? Which Arsenal player won the highest number of aerial duels? 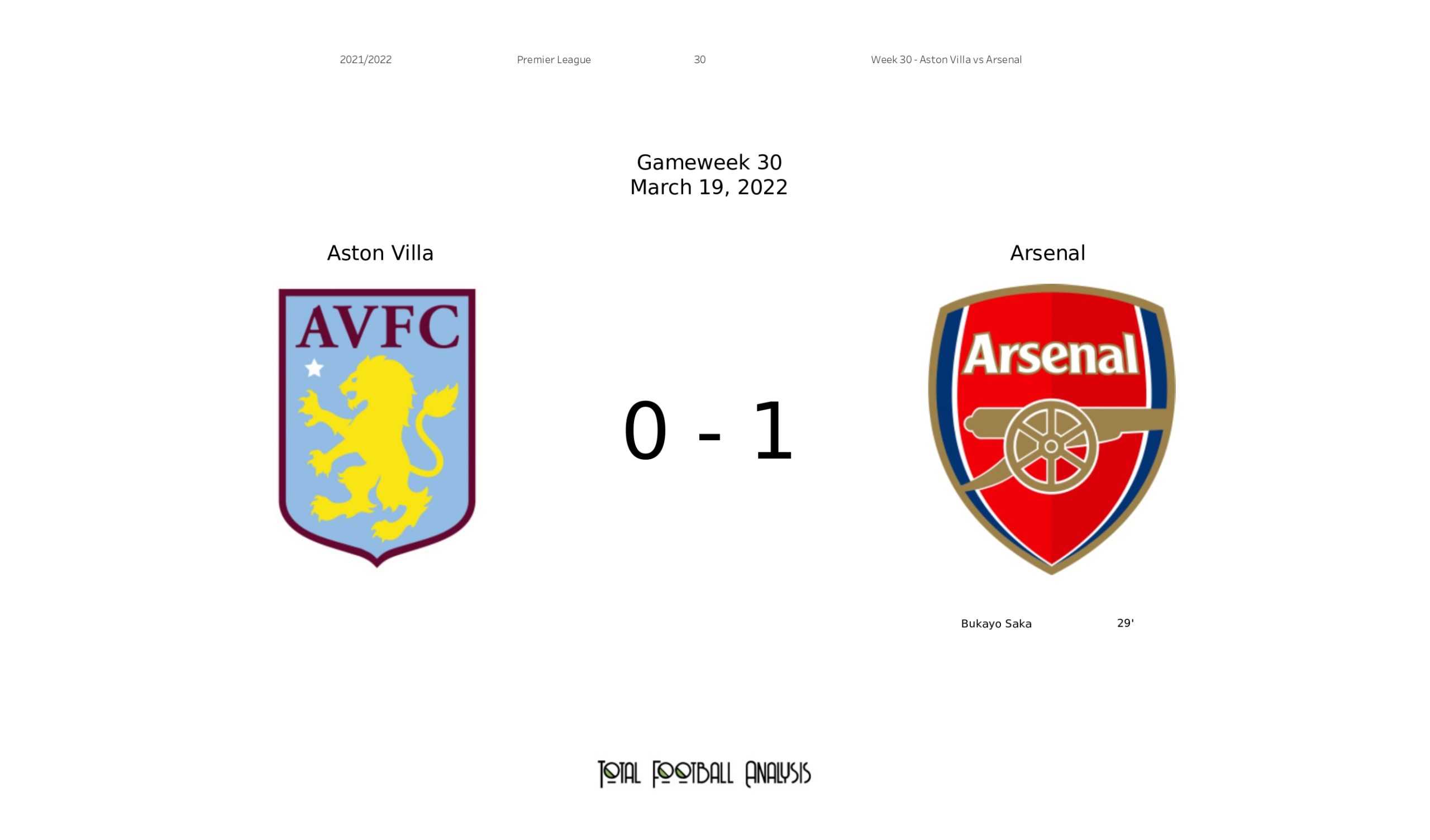 ‘Off the table’ – Kessie might stay at AC Milan