Arsenal play host to Brighton & Hove Albion in round 32 of the English Premier League. The hosts are coming off a loss in their previous game and have slipped to the fifth spot in the league table. Brighton are also struggling for points and are winless in their last seven league games. Both teams played out a goalless draw in their last meeting.

Arsenal suffered a 0-3 loss away at Crystal Palace, and this allowed their rivals, Tottenham Hotspur, to go past them in the league table. The Gunners suffered their ninth defeat of the season and have won 17 out of the 29 games played. Mikel Arteta’s men have scored 44 goals and conceded 34. The overall xG rate of the team is 52.34, and they are only behind Liverpool and Manchester City in creating expected goal threats. 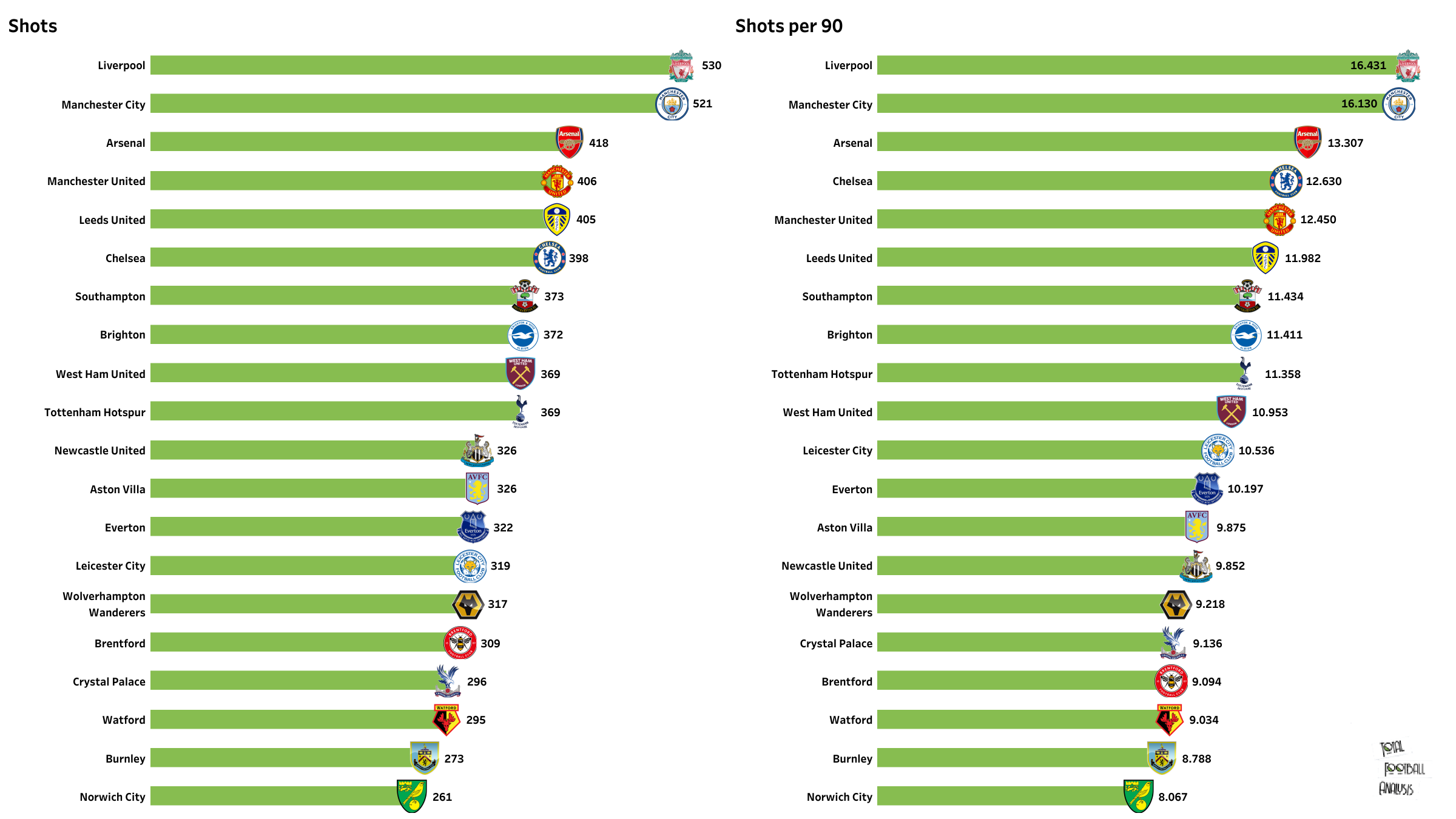 The home team have attempted the third-highest number of shots in the league this season. Arsenal have attempted 418 shots, with 143 on target. Mikel Arteta’s men average more than 13 shots per 90 minutes and are only behind Manchester City and Liverpool in shot attempts. A total of 247 shots have been attempted from inside the opposition’s penalty box, with 96 on target.

Arsenal will still be without Kieran Tierney and Takehiro Tomiyasu. Thomas Partey will also miss the match after picking up an injury in the last match.

Brighton & Hove Albion have won seven, drawn 13, and lost ten games this season. They recently played out a goalless draw against Norwich City and have failed to score in their last three games. The visitors have a poor record in the past seven games as they have just taken a single point and scored only once. Overall, Brighton have scored the joint second-lowest number of goals in the league. They have scored 26 goals with an xG rate of 41.21. In return, they have conceded 36 goals with an xGA of 38.42. 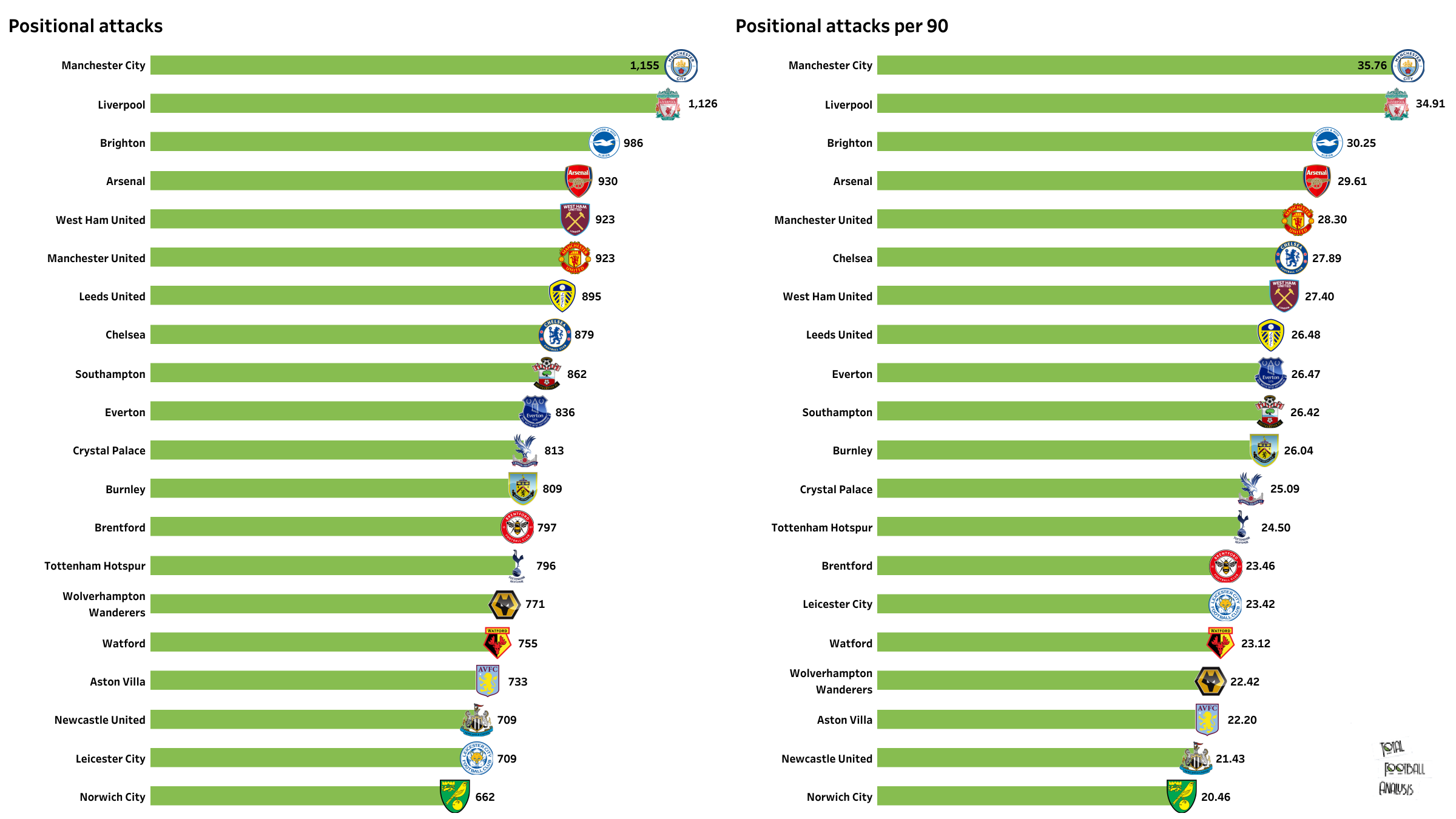 Brighton have created more positional attacks than 17 other teams in the league. The Seagulls have attempted 372 shots, with 112 on target. Of these 372 shots, 202 were attempted from inside the opposition’s penalty box. Brighton average more than two shots on target from inside the opposition’s penalty box per 90 minutes and have managed to hit 71 shots on target so far this season.

Arsenal are in desperate need of three points against a struggling Brighton side. Brighton have just won a single game in the last ten games. They have one of the poorest shots-to-goals conversion ratios in the league and will look to improve on it. Arsenal clearly look like the favourites to win the match.