Arsenal play host to Burnley at the Emirates Stadium in the English Premier League. The Gunners lost their semi-final fixture of the Carabao Cup against Liverpool and would like to bounce back with a win. Burnley’s last two fixtures got cancelled due to the coronavirus pandemic and there is uncertainty about the availability of the players.

The Gunners have won 11 out of the 20 matches played and currently sits sixth in the league table. They have scored 33 goals with an xG rate of 37.85 and conceded 25 in return. 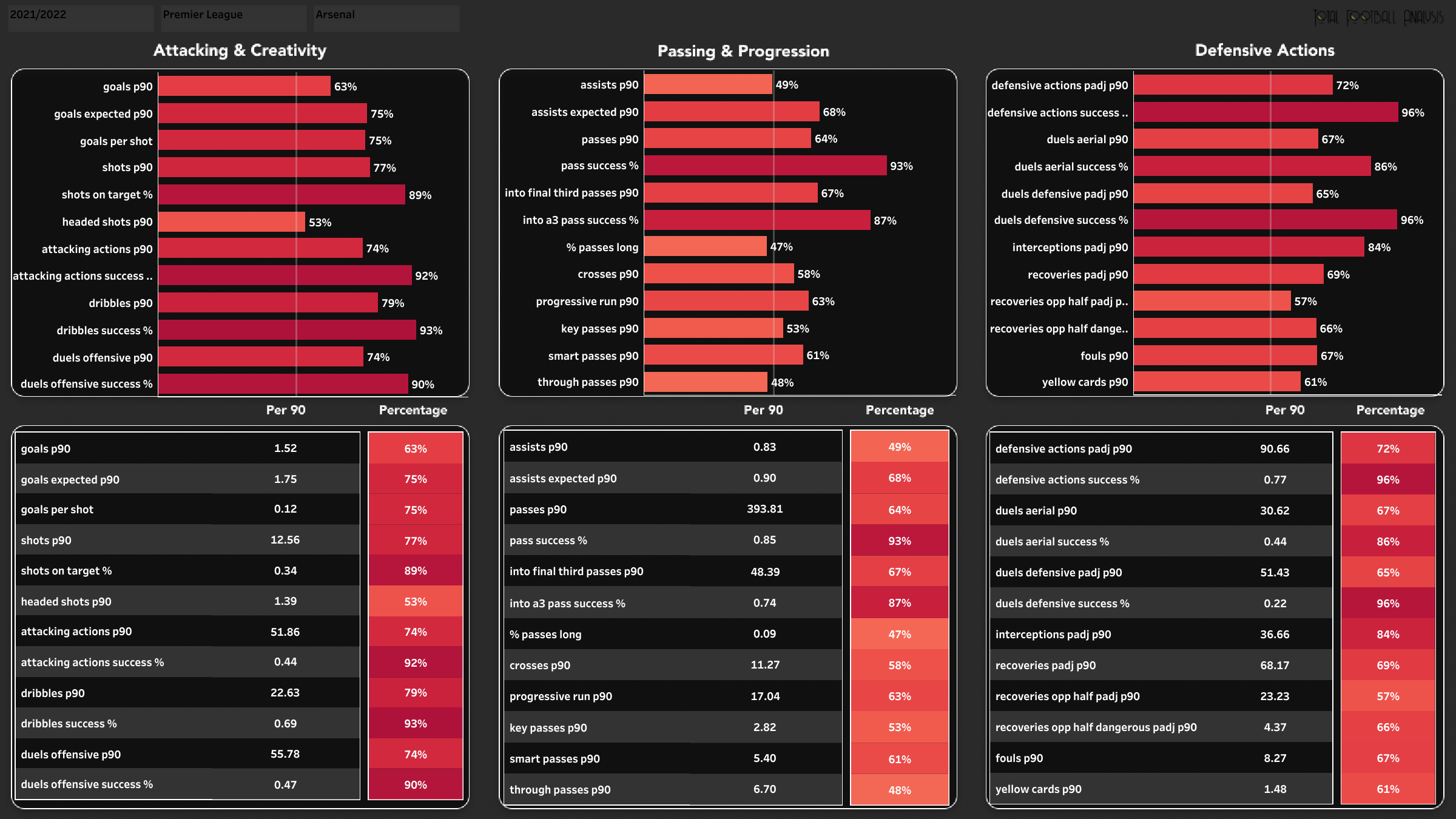 When looking at the above chart, the general rule is that the longer the bar, the better the performance—you can see the league average in the middle and the % is the percentile rank the player is in. Mikel Arteta’s men average more than 12 shots per 90 seconds and 0.12 goals per shot. Shot accuracy and the success rate of attacking actions are on the higher side for the gunners. The passing hasn’t been that effective, and Arsenal ranks average in almost every aspect. Arsenal has a good defensive action win percentage.

Emile Smith-Rowe is the highest goalscorer for the Gunners with eight goals and is expected to start this match. Arsenal will be without Granit Xhaka and Thomas Partey for this match. Both players are facing suspension after getting sent off in the Carabao Cup.

Burnley have struggled for points this season and remain at the bottom of the Premier League table with 11 points in 17 games. However, they have three games in hand over the other relegation battle opponents. They have scored 16 goals and conceded 27 in return. 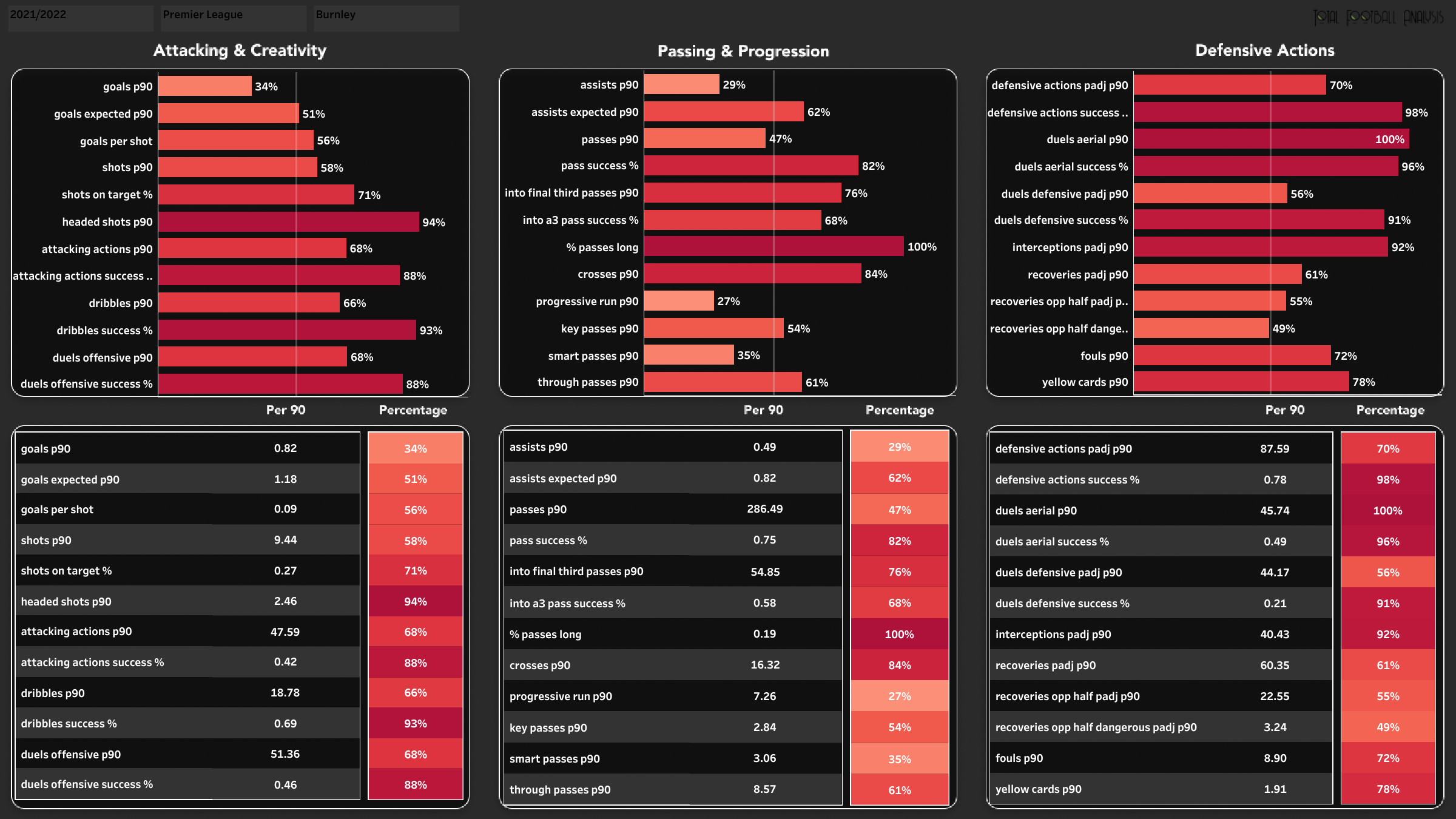 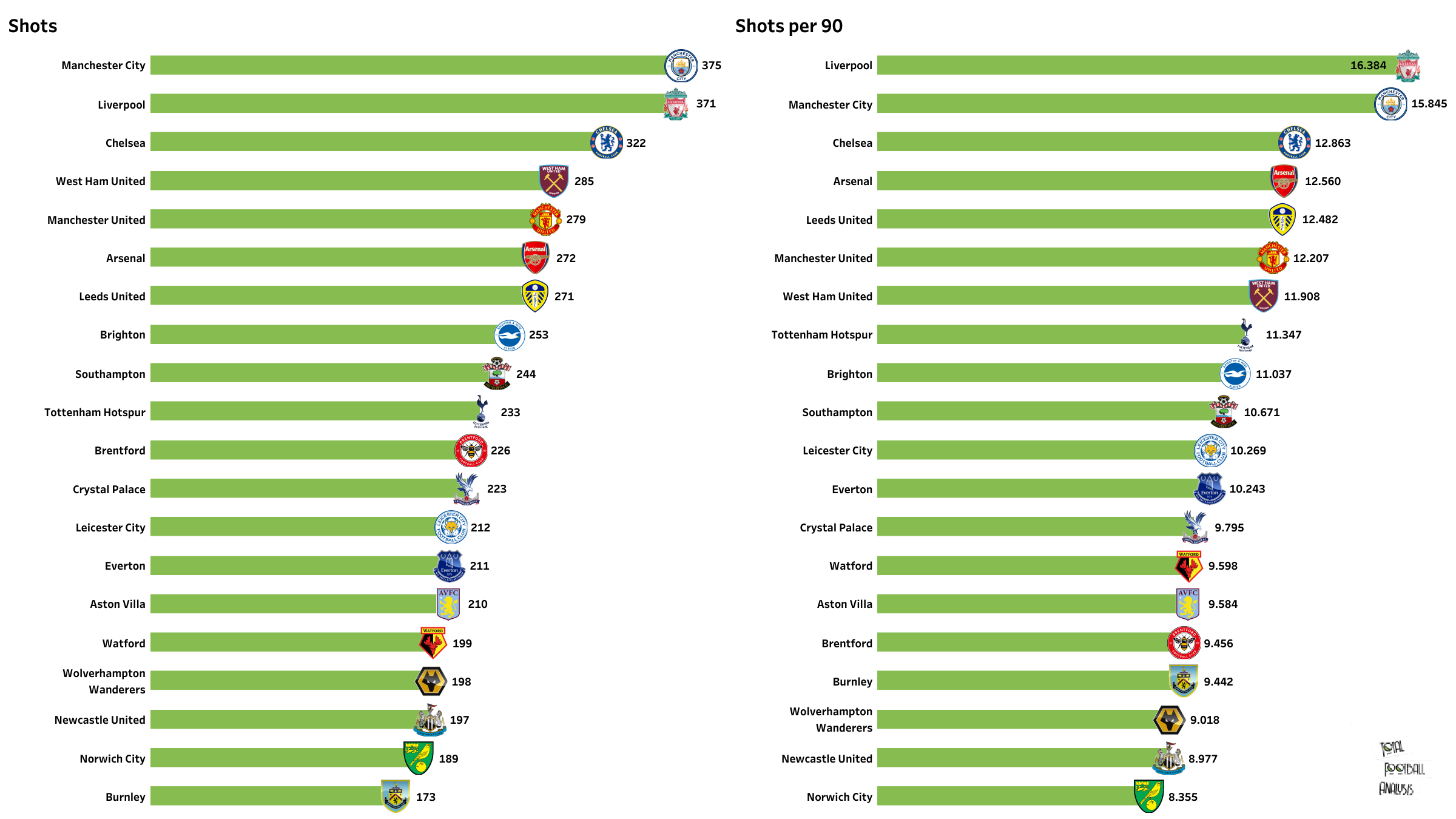 Burnley haven’t played a game since January 8 due to the coronavirus breakdown, and there is uncertainty about the availability of the players.

Arsenal goes as the favourites in this match against a struggling Burnley side. The Gunners are short of midfield options but have plenty of attacking options. They will look to earn three points that will take them above their North London rivals, Tottenham Hotspur, in the Premier League table.