Arsenal completed a 2-1 victory over Brentford and extended their unbeaten streak to three matches in the English Premier League. The Gunners have now won back-to-back games and have moved closer to the UEFA Champions League qualification positions. Brentford, on the other hand, are winless in their last seven league games and have a six-point advantage in the relegation battle.

How many shots were attempted from inside the opposition’s penalty box by Arsenal? Who contested the highest number of defensive duels for Brentford? 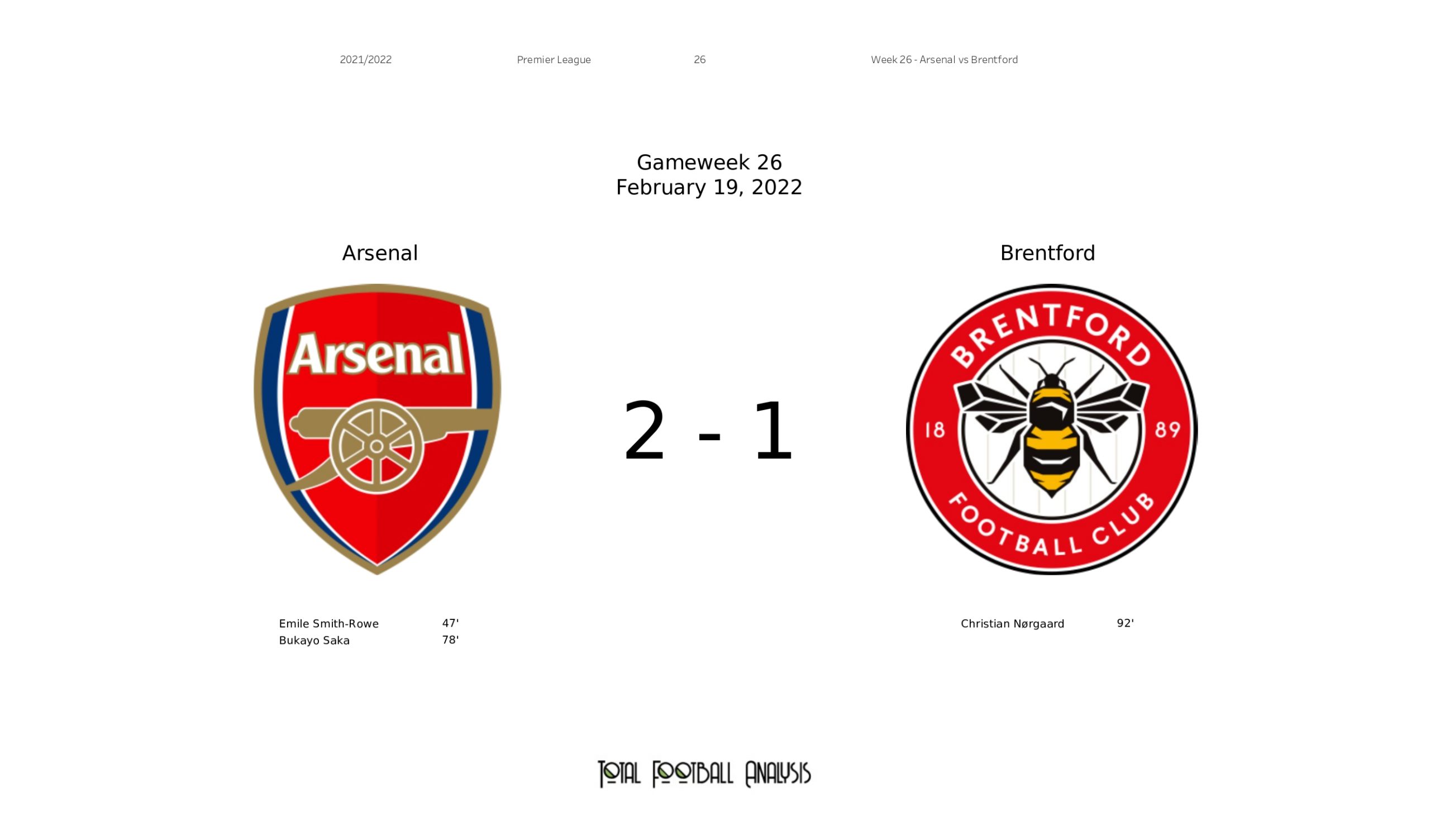 Should the Arsenal star leave for Barcelona?