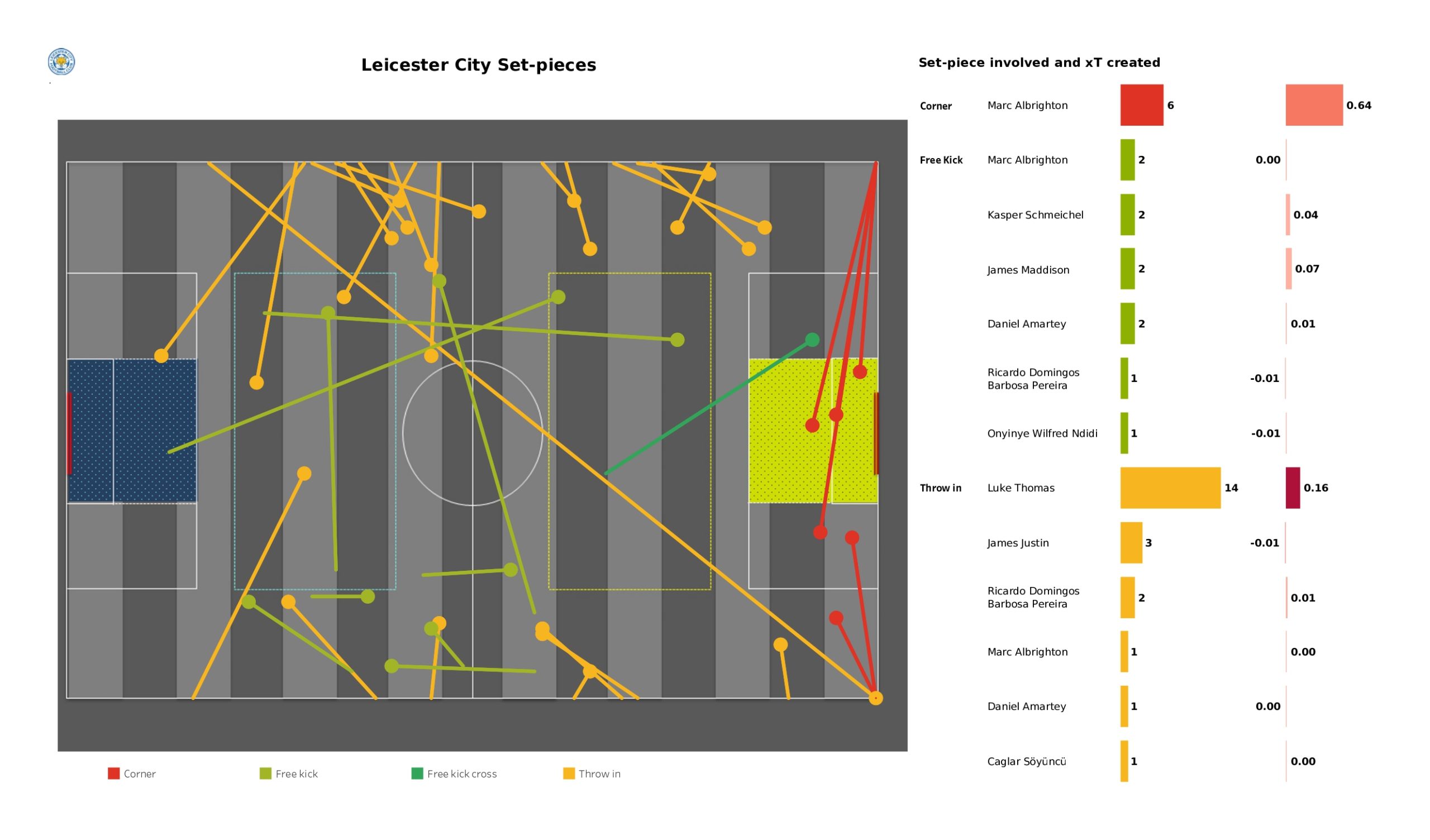 Arsenal showed a dominant display at home to take three points against a tough opponent. They have now increased their chances of a European place qualification and will look to maintain their winning run.

If you want to download the stats report in PDF format you can do so here: Premier League Stats: Arsenal vs Leicester City