Arsenal and Watford played out a five-goal thriller that ended in favour of the Gunners. Arsenal won their fourth consecutive match in the English Premier League with a scoreline of 3-2.

How many positional attacks were created by Watford? Who made the highest number of recoveries inside the opposition’s half for Arsenal? 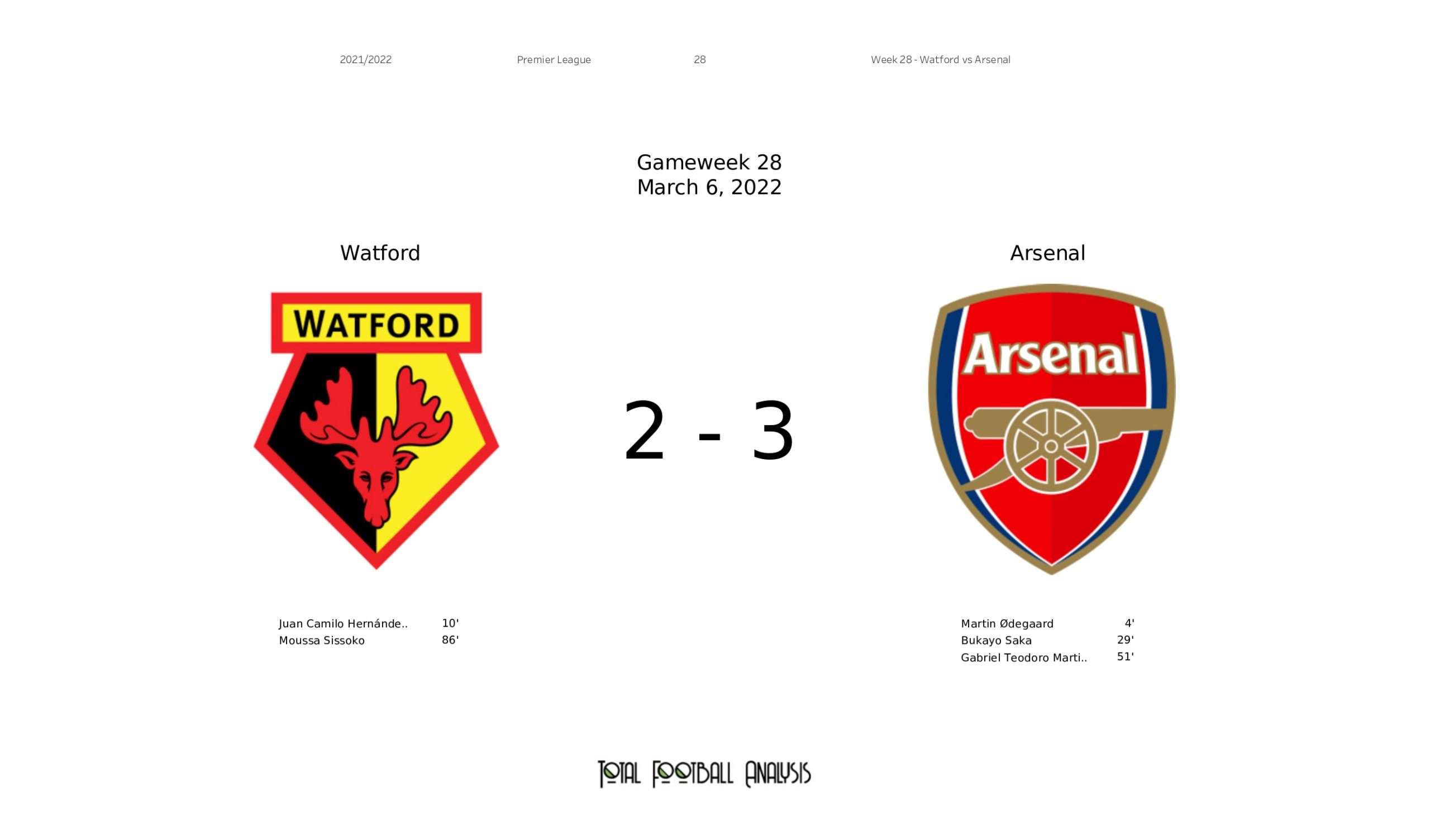 Arsenal vs Tottenham Hotspur Preview: 3 key trends to watch out...