Arsenal began their UEFA Europa League campaign with a 2-1 victory over FC Zurich. They continued their rich run of form, and the Gunners have now won six of their seven matches in all competitions this season.

How many shots were attempted by FC Zurich? What were the attack creation zones for Arsenal? 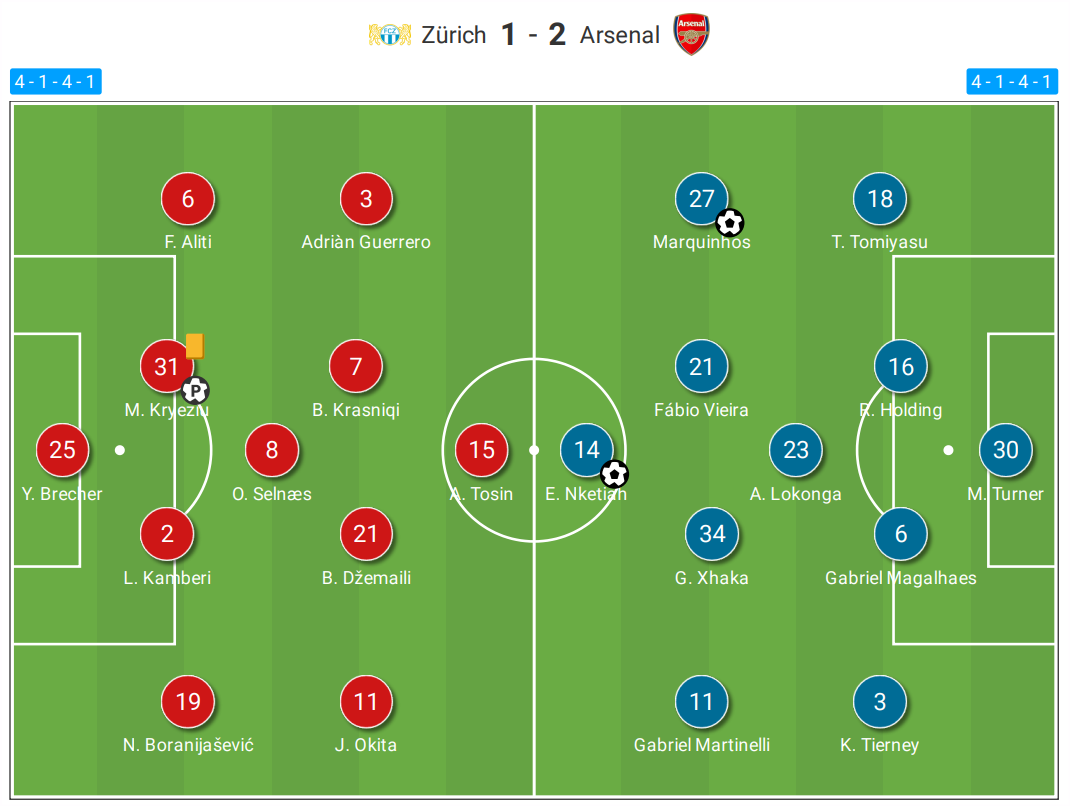